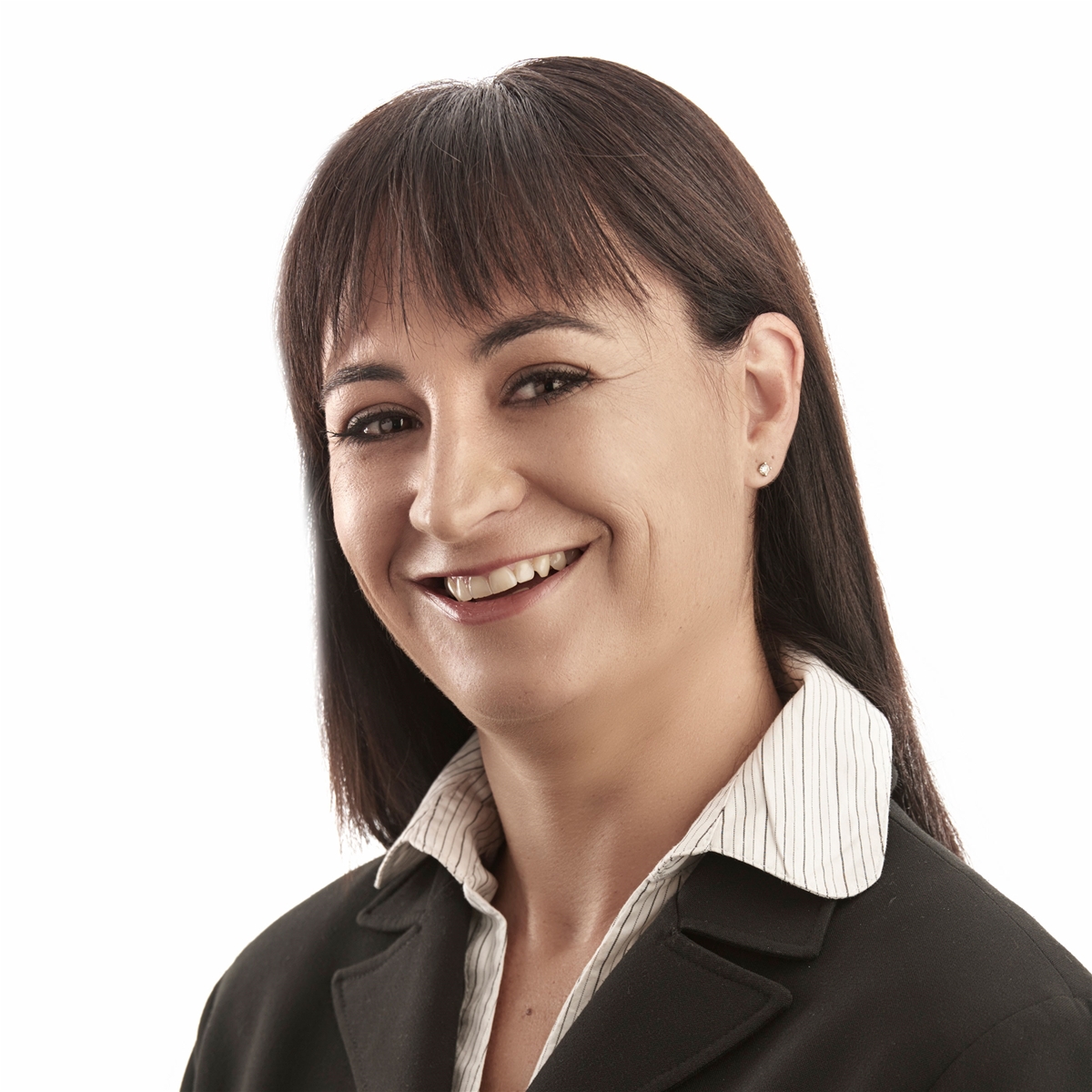 Tandina obtained her BCom degree in 1999 and her LLB in 2001 from the University of the Witwatersrand. She spent two years in Ireland, gaining practical work experience at Lawlor O'Reilly & Company, Solicitors. Upon her return in 2003, Tandina served her articles of clerkship with Brian Kahn Incorporated.

She has lectured at the University of Pretoria and presented on various environmental legal topics to various audiences. At the time that Cameron Cross closed their doors in February 2013, she was practising as a senior associate attorney at the firm. Tandina joined MacRobert Incorporated in June 2014 as a consultant in the Environmental and Mining Department.