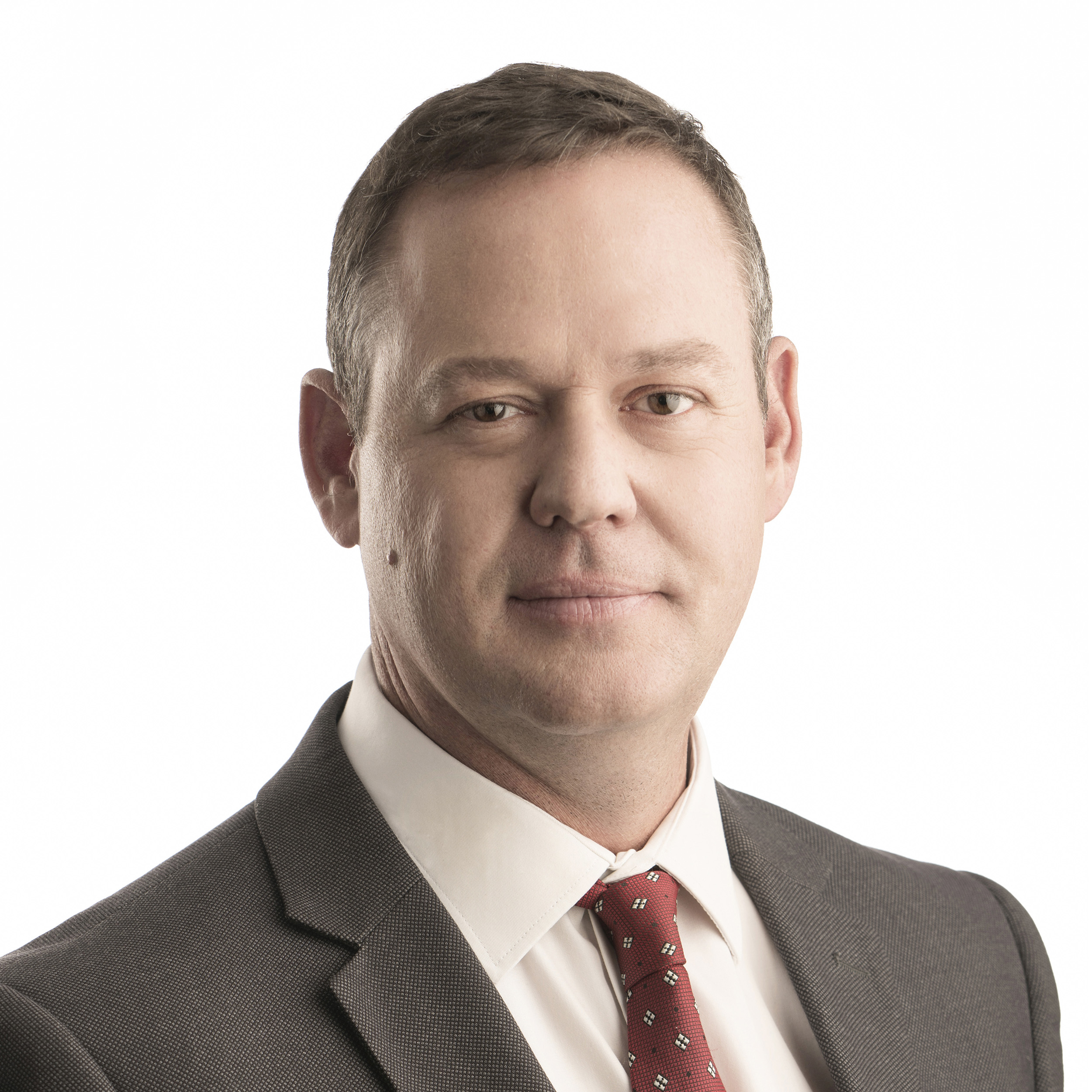 Kenneth has accumulated 24 years’ specialist experience in environmental and mining law. He graduated from the University of Pretoria in 1996 and was admitted as an attorney in 1999. After specialising in environmental law for four years as an associate, he cofounded the law firm Cameron Cross Incorporated. During the following ten years, the firm gained reputation nationwide as one of the leading providers of specialist services in environmental and mining law. By 2010, Kenneth was rated as a leader in the field of environmental law, selected as Acritas Star Lawyer in 2016 and presently as Thomson Reuters Stand-out Lawyer, through independent client review. He joined MacRobert as a Director in 2013.

Kenneth serves clients in the mining, industrial, development, nuclear as well as petroleum exploration and production sectors, among others. He has published numerous papers and articles, and presented courses in environmental and mining law, and the like, at the University of Pretoria.