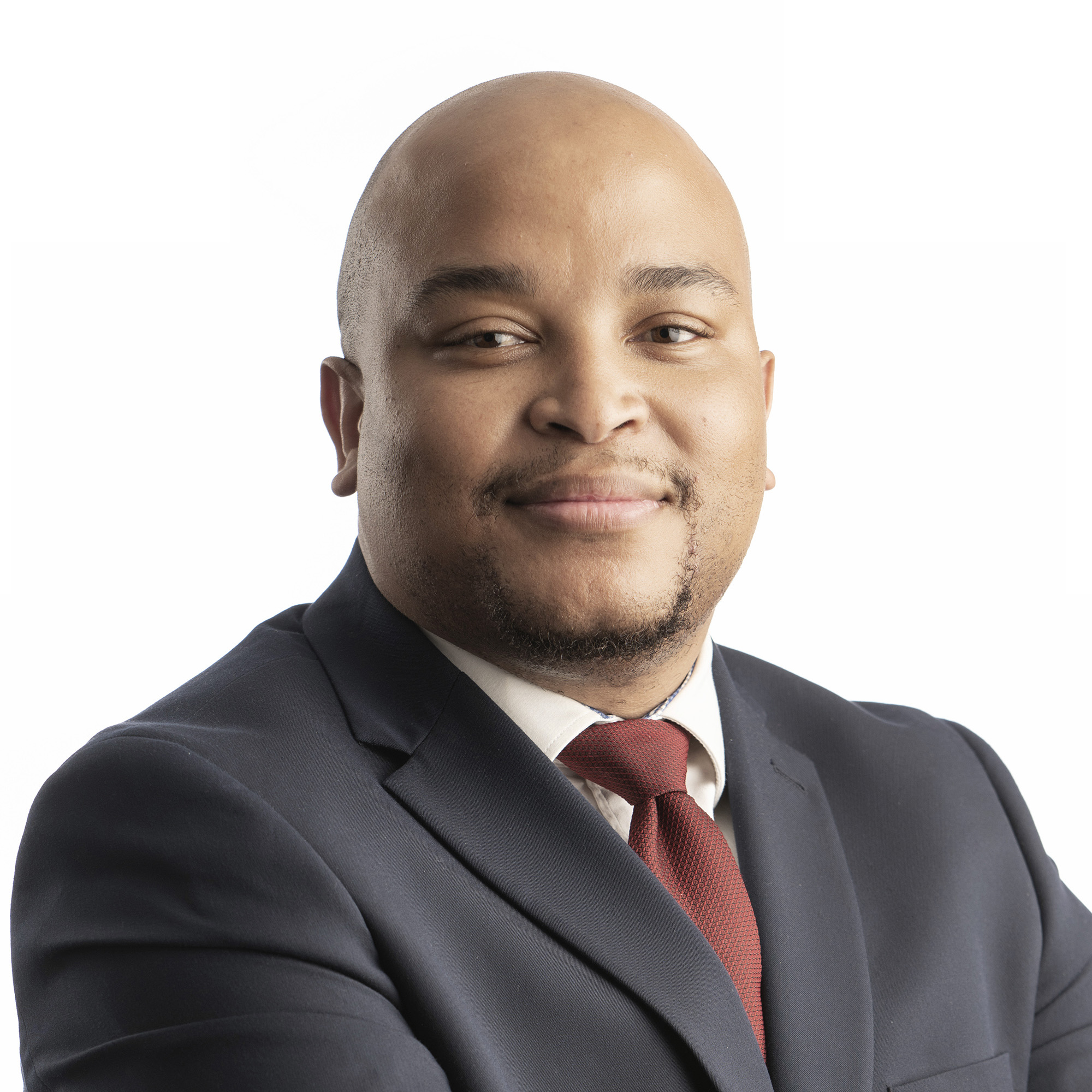 Kananelo studied at North-West University and graduated with a LLB degree in 2014. He became a member of the Students for Law and Social Justice (SLSJ) in 2013 and 2014. During his studies, Kananelo was also a member of the Golden Key International Honour Society and an executive member of the Black Lawyers Association in 2014. He completed his Practical Legal Training in July 2015 and commenced his articles at MacRobert Incorporated in August of the same year. He was appointed as an Associate in the Financial Recoveries Department where he specializes in litigation. Kananelo is completing an LLM degree at the University of Pretoria with a specific focus on the financial services industry. He was subsequently appointed as a Director in 2020.